We are music producers that is established in Norway over 30 years. We are also subpublisher of Humaitá Music Publishing, that works with managing and administering of copyright and literary rights of many artists in Brazil.

In a few months Claudio Latini can celebrate 40 years as a record publishing musician. Along the way, he was one of the leading Latin American musicians we saw here at home in Norway. Latini’s new álbum – “Amor de guerrilheira” – is a beautiful and discreet but sincere work about the joy of life […] 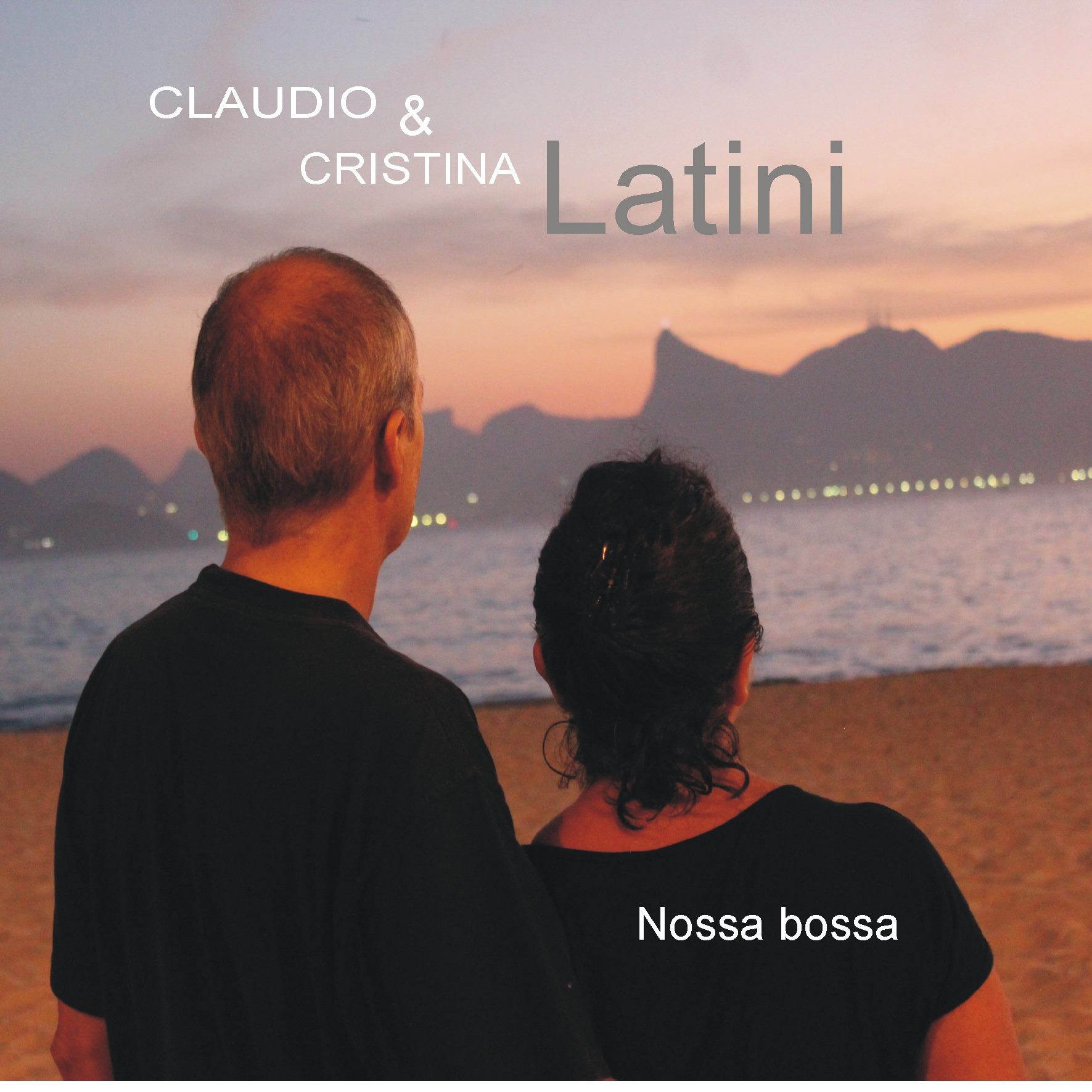 “Nossa Bossa” means “Our Bossa” and is Claudio and Cristina Latini’s eleventh album. This new album is for you that like bossa nova. The duo collected 12 songs recorded in previous albums and 2 unreleased songs recorded in Rio de Janeiro this year, with Brazilian musicians. Many Norwegian musicians are also part of this album […] 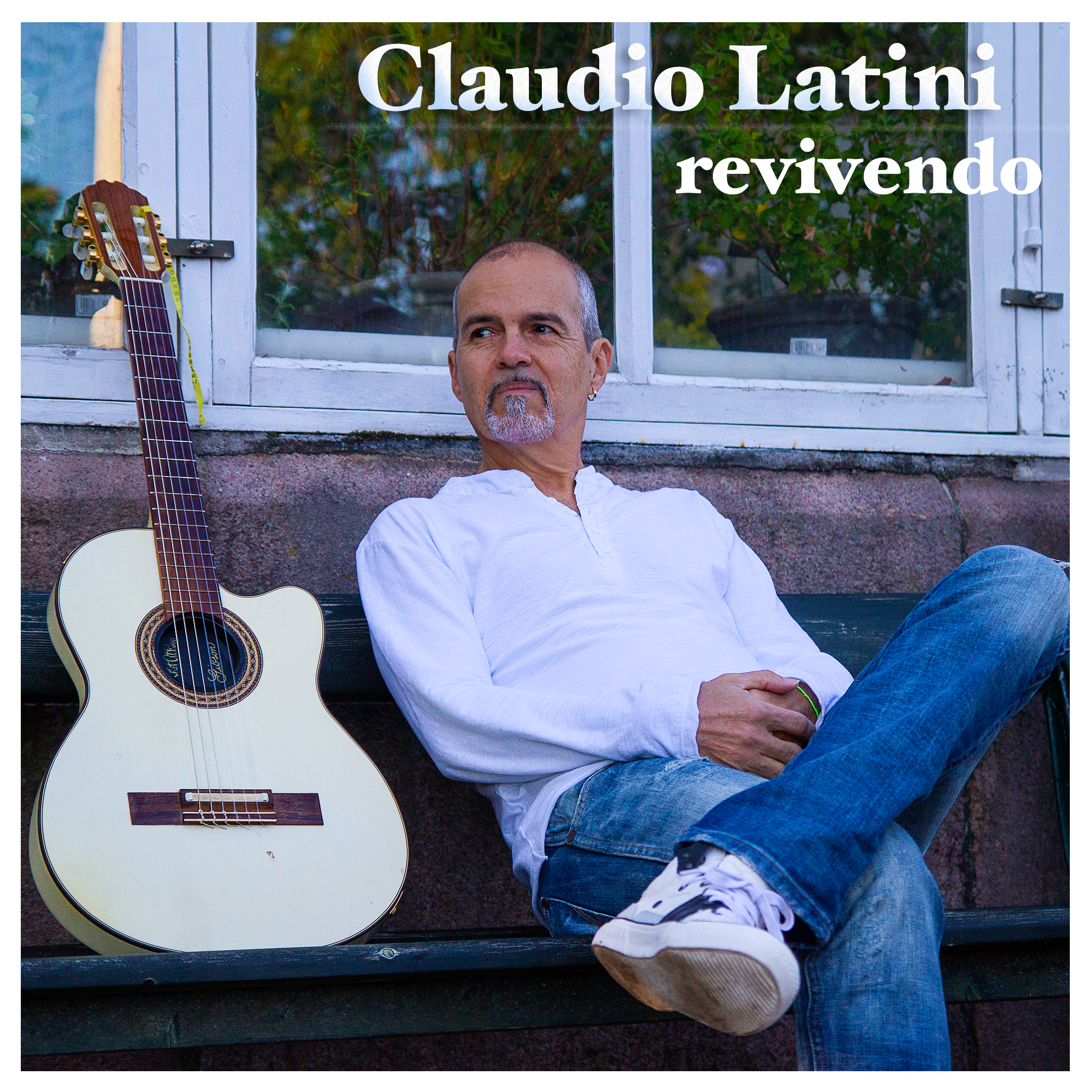 Claudio Latini is a veteran of Brazilian music. He is an active singer and songwriter, based in Norway since 82. “Revivendo” (Revive) is the title of his tenth album Introducing 11 effervescent and exciting songs. In the album works Latini with a wide range of styles and rhythms, starting with the rich Brazilian music legacy […] 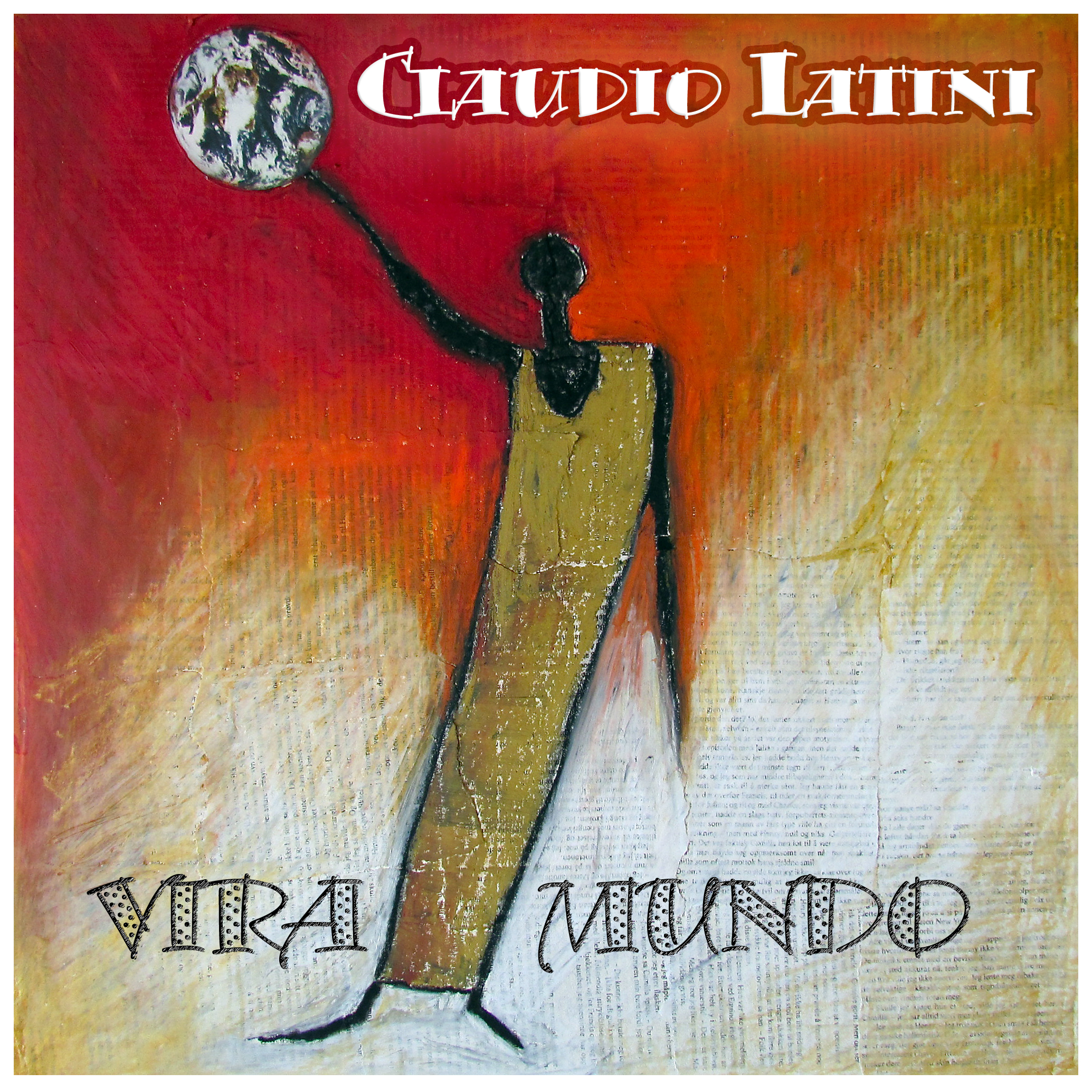 “Vira Mundo” is Claudio Latini’s ninth album and his second solo project. The previous seven were with the duo Claudio& Cristina Latini. “Vira Mundo” has been arranged and produced by Paolo Vinaccia. This is the second time Vinaccia produces an album by Latini. The first one was Receita para a Vida( Recipe for LIfe). In […] 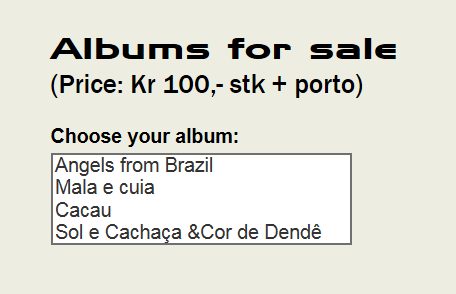 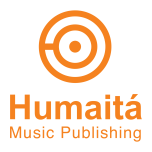