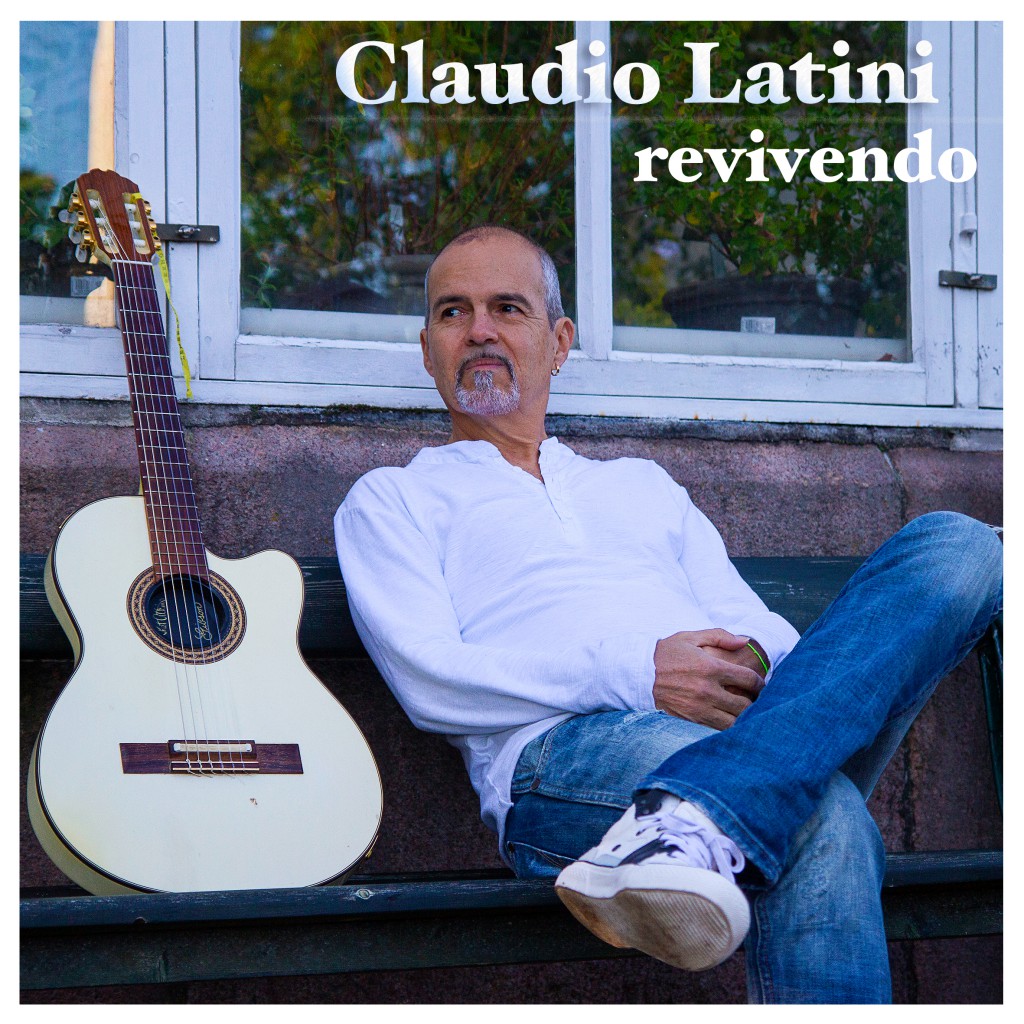 Claudio Latini is a veteran of Brazilian music. He is an active singer and songwriter, based in Norway since 82.
“Revivendo” (Revive) is the title of his tenth album
Introducing 11 effervescent and exciting songs. In the album works Latini with a wide range of styles and rhythms, starting with the rich Brazilian music legacy as bossa nova, samba, samba-Canção, Baião, etc.
In “Revivendo” he shows also his talent as a producer. Joining him in this production has Latini musicians who have played with him for some years and who can convey his music in a simple and elegant way.