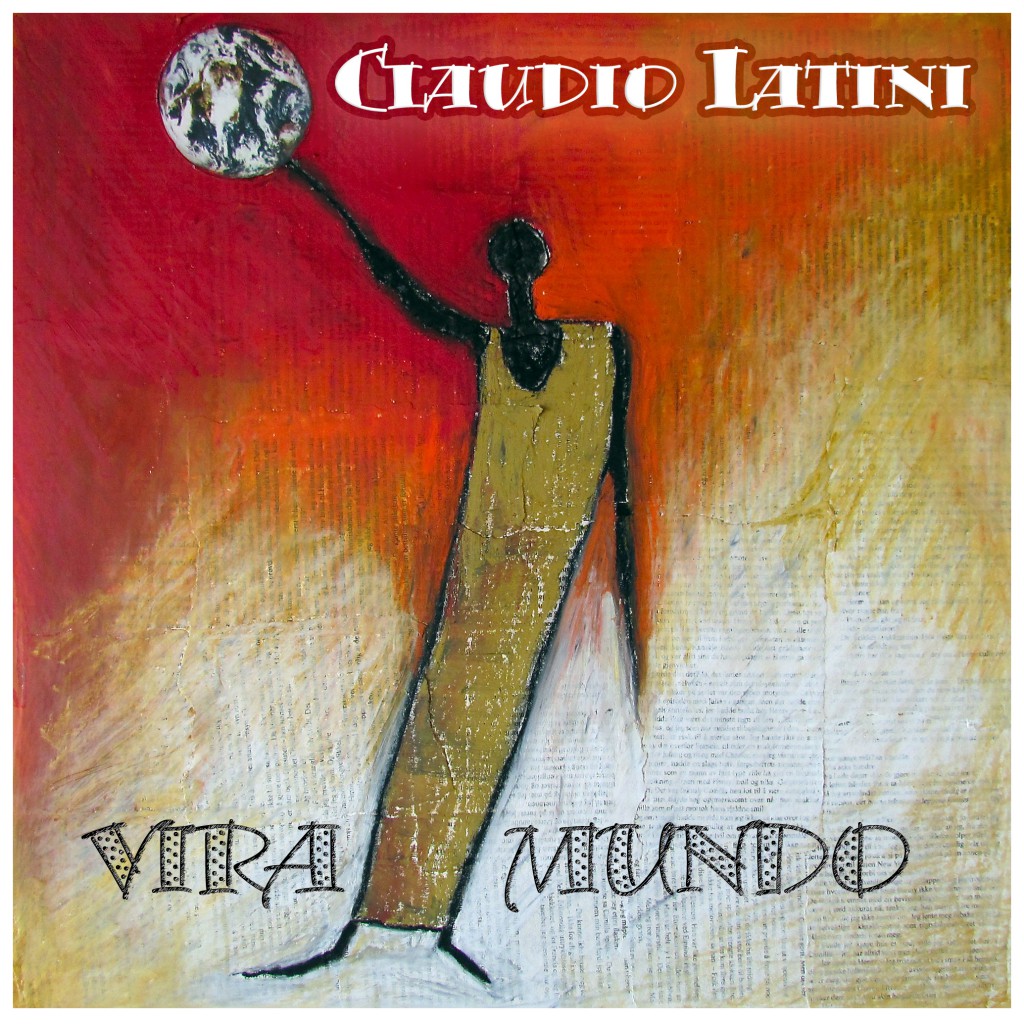 “Vira Mundo” is Claudio Latini’s ninth album and his second solo project. The previous seven were with the duo Claudio& Cristina Latini. “Vira Mundo” has been arranged and produced by Paolo Vinaccia. This is the second time Vinaccia produces an album by Latini. The first one was Receita para a Vida( Recipe for LIfe). In “Vira Mundo”(Turning the World”) the readings are more acoustic and we can enjoy Nils Einar Vinjor’s beautiful guitar phraseology.

Prodution and arrangements by Paolo Vinaccia