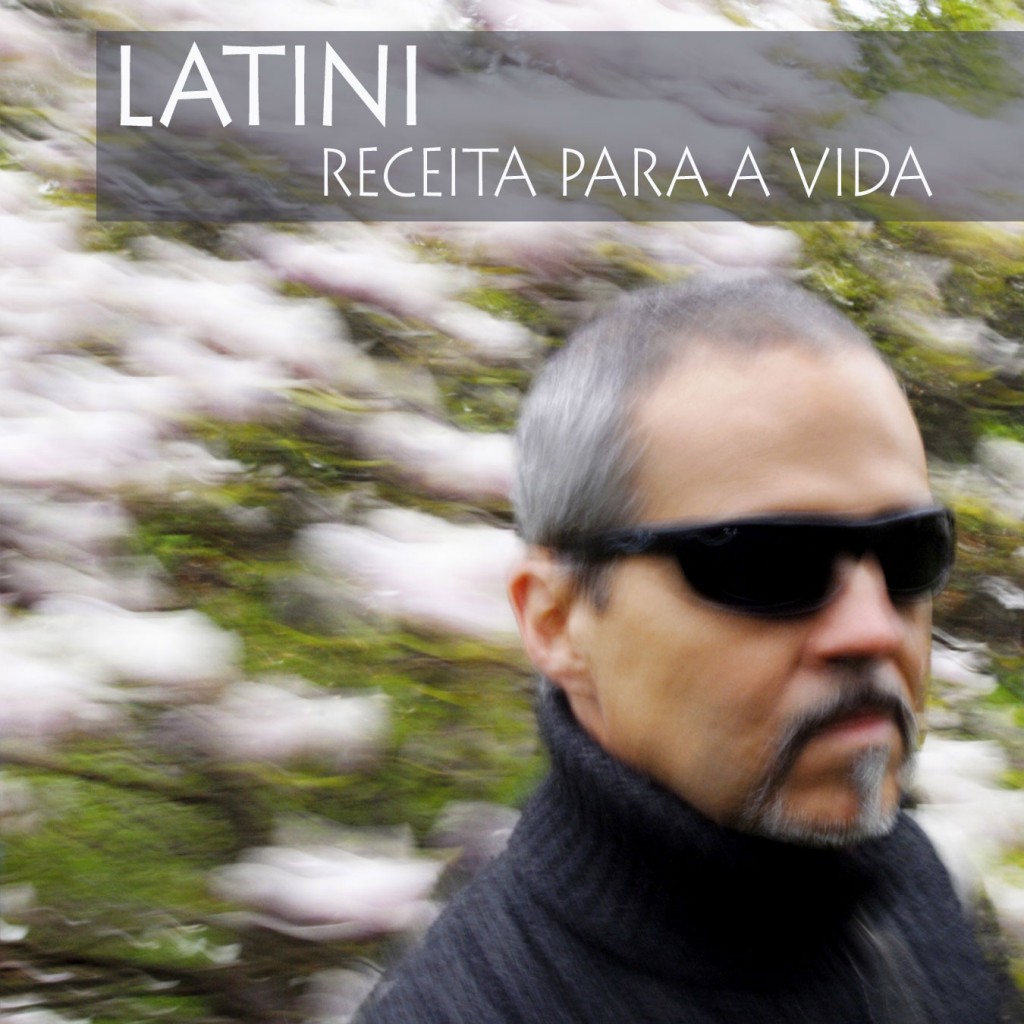 LATINI`S music is more than Brazilian. He has lived in Norway sice the early eighties and this country has made its mark on him yet at the same time he has kept a close watch on what is happening in Brazil – probably the most vital music nation in the world today.

It is so easy to end up in a box where he is easily accessible tous – Brazilian, samba musician, carnival aficionado. But Claudio Latini just discards the box and moves on going his owen way.

Of course his new dise is Brasilian and it is just as assuredly jazz, but it rather looks ahead and not backward. Claudio Latini does not regard either Brazil or jazz with nostalgia but instead grasps everything that characterizes him both past and present (seemingly looking at it in wonder) and so concludes ”This i can do something with”.This is Claudio Latini’s new album – musical and full of surprise with a voice that springs forth and takes the lead in technological playfulness with a Brazilian thythm basis. This voice belongs to Claudio Latini. I shall be surprised if there is a better disc than this one in Norway this year!” (Arne Berg, NRK P2 -Norwegian Broadcasting Radio and Television)

Prodution and arrangements by Paolo Vinaccia